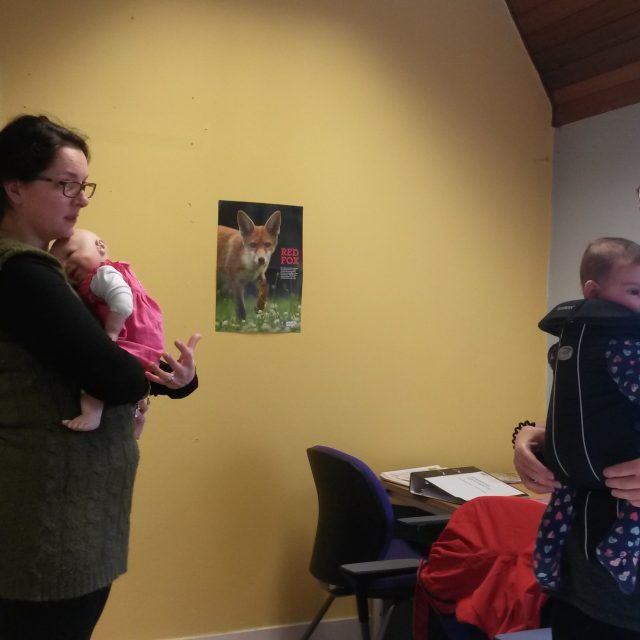 As you know in our quest to encourage as many people as possible to travel with the planet in mind we have been running a regular buggy walk group for local mums and babies. We have been told again and again by mums that they can find it a real struggle to get around by […] 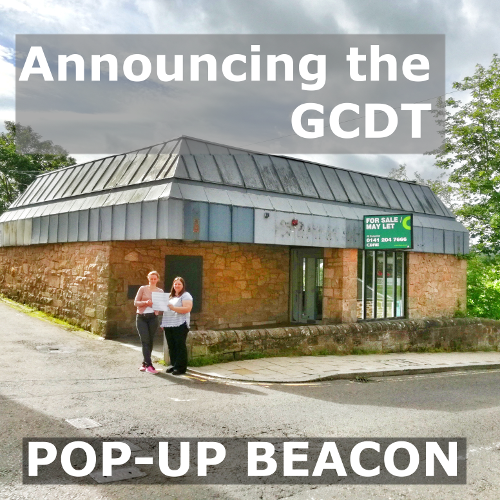 When GCDT heard that the Gorebridge branch of the Bank of Scotland was closing we approached them to ask if we could use the building as a temporary community space. BOS kindly agreed to this and we were handed the keys on Tuesday. This is a welcome stop gap while we wait for Gorebridge Beacon […] 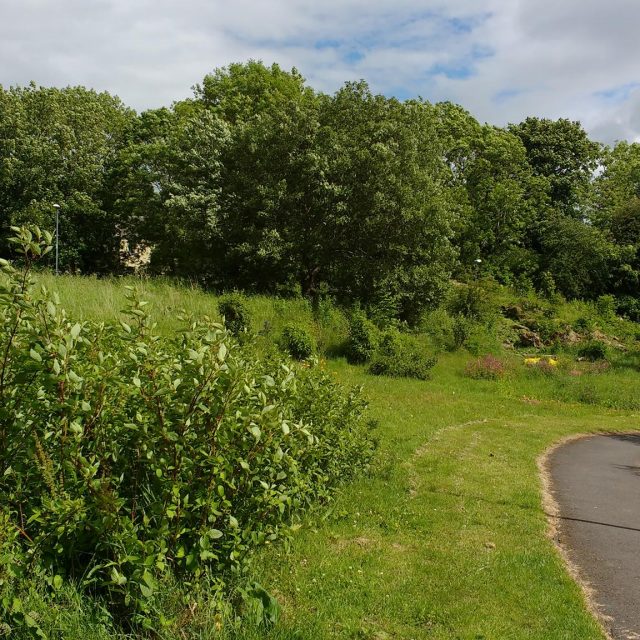 The wonderful Ronnie and Gordon who currently look after the meadow need volunteers from the community to help with planting, weeding and tidying. This new gardening club will begin on Friday 16th June and will meet from 1:30-3pm at Newbyres Wild Meadow. Parents and children are very welcome, and with this in mind Lorna Lagerman an […] 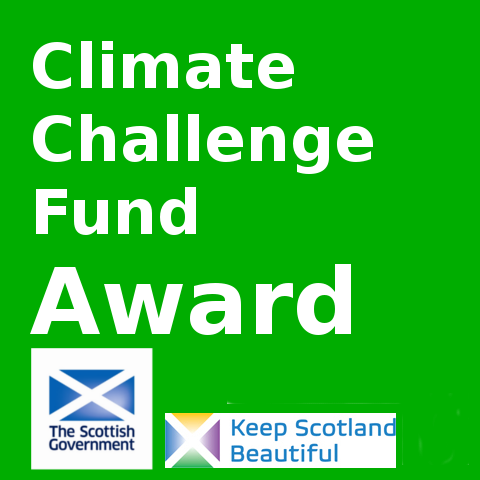 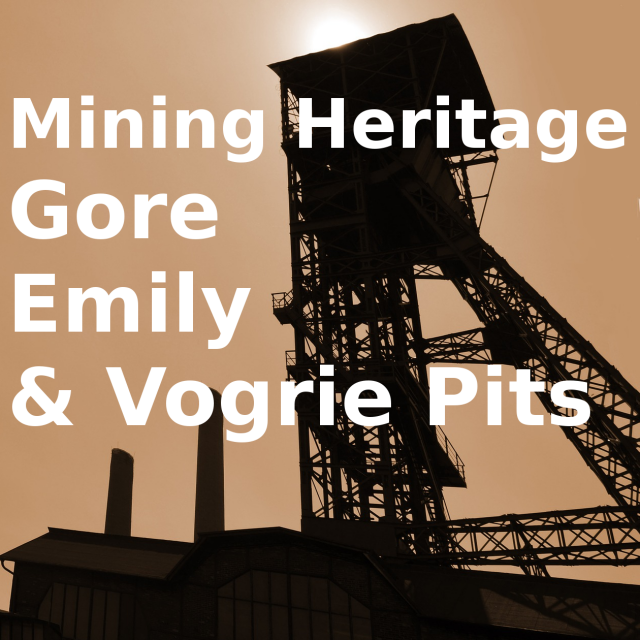 We now have a list of the names of 101 miners, men and boys, who died in the local coal mines. We are appealing to the community to help make sure that the list is accurate and representative of those who fell in the course of the work so rooted and integral to our hstory and […] 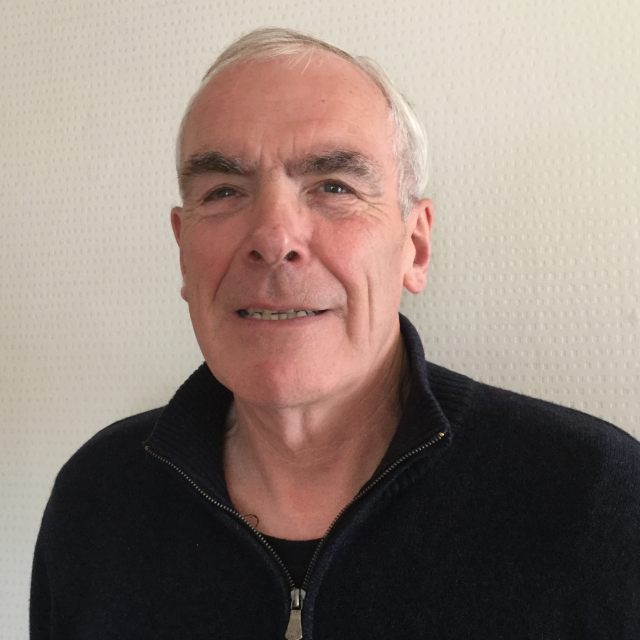 I was born and brought up in Gorebridge and since I was any age I have enjoyed walking in and around the village and the countryside beyond. Nowadays I see many changes taking place. As I walk down the Main Street I am impressed by some of the regeneration projects taking place including the refurbishment […]