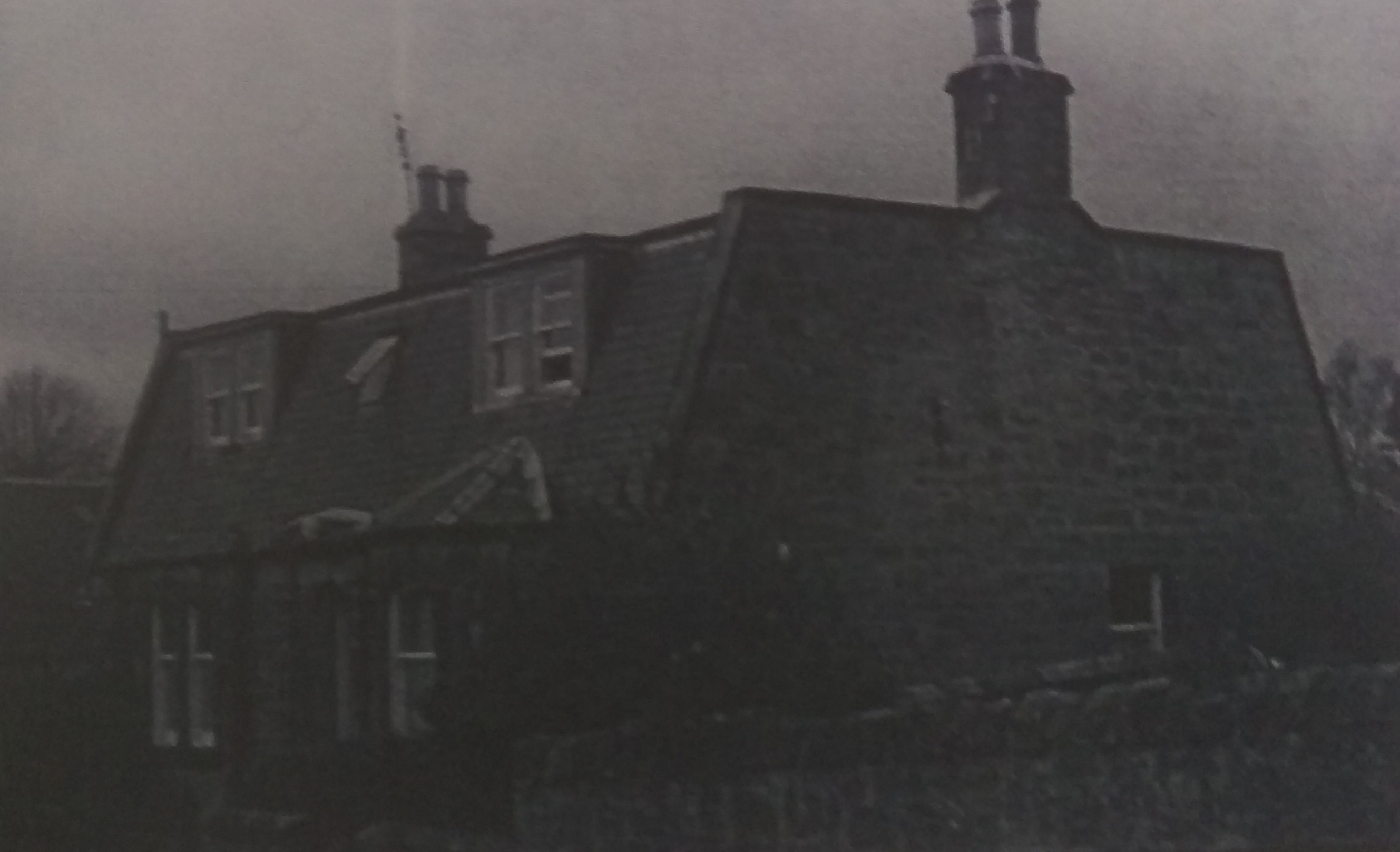 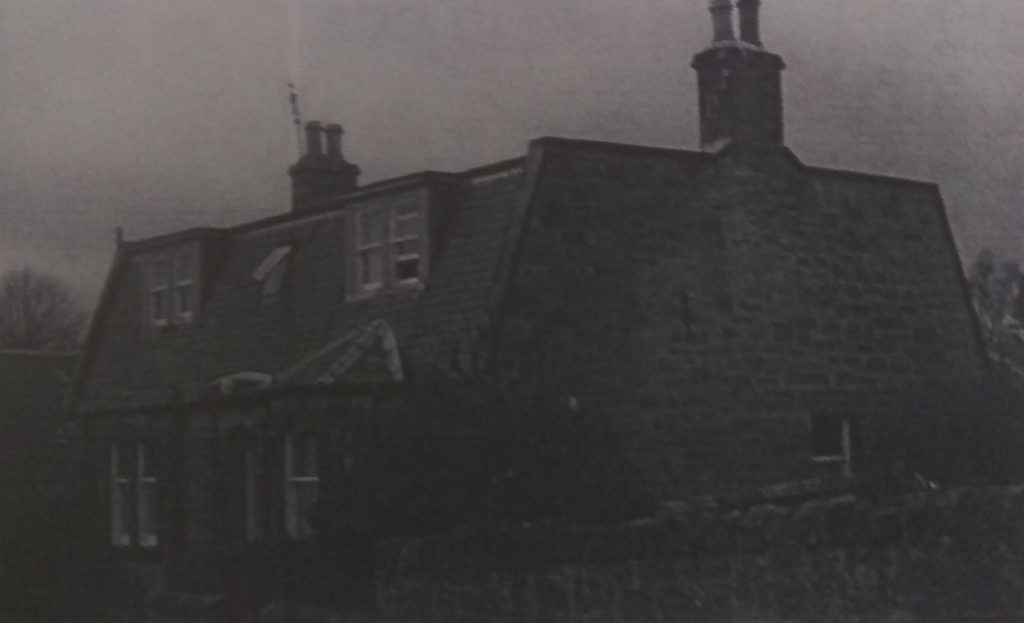 Of all the large sums of money subscribed to war memorials in the country none has been turned to better advantage than that applied to the formation of the Nursing Association in Gorebridge and district. From the hour of its birth this organisation, under able management and with strong public backing, has developed along sound and healthy lines, and though still practically in its infancy is performing a great and beneficent work throughout a wide area.

By placing a staff of skilled nurses at the disposal of the general community the Association is supplying a felt want, and many working-class homes stricken by disease and sickness have already experienced, at comparatively trifling cost, the benefits of a service such as formerly could only be commanded by the well-to-do. In view of the splendid work being done, the suggestion of the Hon. Treasurer that the Midlothian City Council should recognise their endeavours by an annual grant does not seem unreasonable.

The promoters of the Association, whose activities now extend over eight parishes, should derive much satisfaction from the fact that whilst providing a war memorial that should be as enduring as brass they have at the same time set up an agency of great public utility.

War Memorials are regularly seen, often accurately, as passive remembrances of the fallen. Erected in parks, church grounds or at municipal centres, they symbolise an identity and a past without exerting a tangible influence on their present. The Gorebridge District Nursing Association was a memorial of the war and its men which sought a place in local community beyond only remembrance.

On March 20th, 1919, four months after an armistice had been signed to end the bloodiest war in human history, towns and villages across the country were devising ways to properly remember their local men and women who had contributed to the war effort. In Newbyres Hall, Gorebridge, the War Pension District Committee sat to hear recommendations as to how to honour the war dead. Among the suggestions (which included common and recreation rooms to be used by returning soldiers) was the formation of a Nurse’s institution which would accommodate a district which had not had a designated, trained nurse since 1915.

Local figure and medical man Dr. Easterbrook was the pioneer of the idea and spoke candidly and eloquently of both the need for a subscription based service within the town and how it would act as fitting memorial to the Great War:

‘[the Association would act as a record of] our everlasting and affectionate remembrance of those who have fallen and been disabled in defending us.’ [He wanted] ‘a lasting and yet ever living memorial of a nature that will have as one great object, the saving of life to compensate in some degree for the past, sad destruction of young life.’ [He continued]: ‘in my opinion the one great want in the district, both mining and agricultural, is the total absence of any provision for skilled nursing in the cottages. We have just passed through, after a deadly war, an equally deadly scourge of sickness, and I’m not exaggerating when I say, as a medical man, that if there had been some skilled nursing help available, some lives would have been saved. Our district is, as you all know, a difficult and exhausting one to work – it is all hills and valleys wherever you go, with a very wide scattered population in the immediate neighbourhood.’

The philanthropic nature of the endeavour would win over the District Committee who would believe that it would both reach a wider section of the community as well as fill an acute need in the town. As Dr. Easterbrook touched upon the nature of Gorebridge and district, particularly its burgeoning mining community, which was in scant need of a designated nursing service.

Having been agreed by the Committee, raising the necessary funds would then be the primary concern of the enterprise. In late 1919, the Dalkeith Advertiser reported that £3,500 would be required and the community responded in kind. Easterbrook, as the drawing force behind the idea, was clearly determined to set a good example, was first with a monetary donation and made contacting public figures in the local area and beyond a priority. Lady Dundas, the Earl of Roseberry, and the Earl of Dalhousie were all contacted and contributed. The local appeal and recognised need would mean that the list of donors would grow to include ministers, doctors, teachers, farmers as well as the local MP.

Fundraising would continue apace into 1920, house to house collections would be carried out by ‘Lady Collectors’ while whist drives were organised by local community members. The Gorebridge Golf Club, which had recently closed its doors, donated the remainder of their account – £25 in total. As such, Easterbrook’s appeal that the saving of life to compensate in some degree for the past, sad destruction of young life should be a priority in the town clearly resonated with a community that had lost 127 of its members to the war.

Once funds were raised, plans were put into practise to make the endeavour a success. On 4th November 1920, a constitution and rule set were established which outlined the function and services offered within the community and how these would work in practice. They outlined that:

The Object of the Association is to provide trained nursed for the sick, at a moderate rate of payment, to work under the doctor in attendance.

Members of the Association resident in the above named parishes [Borthwick, Carrington, Stobhill and Temple] are entitled under certain conditions to the services of a nurse.

Those who do not become a member can only procure a nurse from the Association should a member not require her, and they must pay for her services at a higher weekly rate.

An entrance fee of 10s 6d will be charged to those residents in the district in 1919 and 1920 who were not subscribers to the memorial.

The annual subscriptions itself worked on a system reminiscent of the co-operative society and was, in a way, a paid precursor to the more egalitarian NHS. Members would pay according to their weekly income, meaning those with more means would help fund the healthcare of the less wealthy within the community. The 1920 rules outline that those earning between 10 and 20 shillings a week would pay 1s 9d. This, compared to the 40s paid by those that made between 80-90s again acts to emphasise the ethical basis of the Association.

While the fee would pay for the wife and dependant of the account holder, there were other financial stipulations based upon the type of treatment and care that was required. These are outlined at length in the Rules of the Association, but the main additional costs regarded Maternity Cover and the services of a Resident Nurse, who, at times would be resident at the patient’s home for up to 3 weeks.

With membership numbers beginning to swell and finances in place, the Hostel, at Laggranoch, was furnished and ready to offer care for patients by the end of January 1921. The first Matron, a Miss MacRitchie would act as charge of the Hostel and its activities for the first three years before Miss McKellar would take over in 1923, staying in place for the following 20 years. Nurses in the early years also came and went on a regular basis – Nurse Stickle, trained in Govan, Glasgow, at the expense of the Association lasted only six months and this was indicative of the early functioning of the enterprise. Nurse Shearlaw changed that, joining in June 1925 and staying until the end of the Second World War.

The Association would continue to grow, while regularly seeking additional funds to finance the expansion and changing nature of healthcare throughout the inter war period as well as into the Second World War. The coming of the NHS after that second bloody war would mark substantial changes in its structure, heralding a free service for all, financed by the state and taxation. That the enterprise itself was such a success for decades owes much to the endeavour of Dr Easterbrook and a community that reacted to a war by making the health of their own a priority.