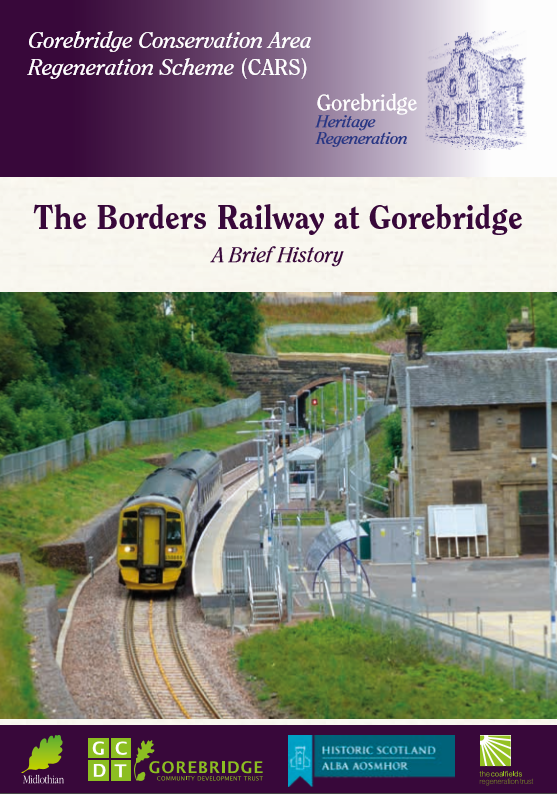 [one-half-first]On the 4th of September 2015, for the first time since early 1969, a passenger service started from Edinburgh to the Scottish Borders, passing and stopping at Gorebridge Station.

This is the result of decades of campaign work by groups such as the 1990’s ‘Borders Transport Futures’ which culminated in the 2006 legislative passing of the ‘Waverley Railway (Scotland) Act’.

The line was opened with Royal assent counting the Queen amongst its first passengers. A £294 million project envisaged to result in the continued growth of Gorebridge community both economically and physically, the railway connect the town with central Edinburgh and a community with its past. Click the image to read the booklet online or watch the narrated version below. [/one-half-first] [one-half]